Have Fun Working Out
By Kimberly Monaghan on October 22, 2018 in Fitness & Nutrition 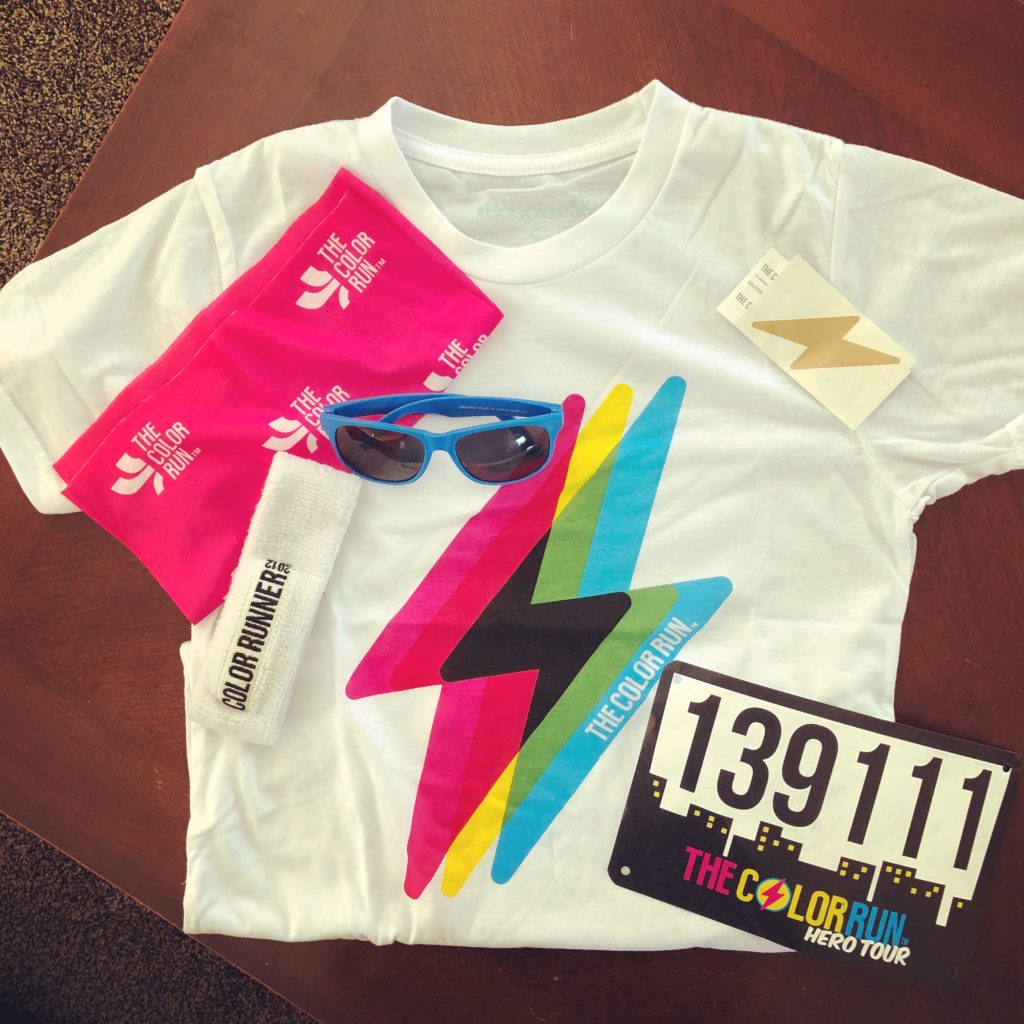 By Kimberly Monaghan on October 22, 2018 in Fitness & Nutrition

I’ve always been an active person. Dance, cross country, and soccer while growing up. Yoga and running as an adult.

So, finding myself short of breath from walking five minutes and then jogging five minutes was humbling. On my first run after the birth of my son, I had to take it very slow because my stomach and chest hurt. I was a far cry from the woman who ran a 25K, and enjoyed it, just a few years ago.

I had fully intended to keep running while pregnant. Enter morning sickness—all day long. Then a baby who didn’t sleep through the night until seven months old. Not surprisingly, I went a very long time without running. It was exhausting just getting through a work day.

When I finally had a sleeping child, I wanted to start running again, but knew I didn’t have the physical stamina or mental energy for rigorous training. My first attempt at running certainly confirmed that. With an honest look at the season of life I was in, I signed up for a Color Run 5K with my husband and another couple.

The Color Run™is known as the happiest 5K on the planet.

It’s full of just-for-fun activities like dance parties, goofy themes like heroes and unicorns, and having clouds of color thrown at you as you run. The run isn’t even timed. It was the perfect motivation to get moving again, without the pressure of a “serious” race.

And you know what? I had an absolute blast at the run. Our friends, my husband, and myself stuck together, joking around the entire 3.1 miles, laughing at ourselves and all of the goofiness around us.

It was the most fun I’d had working out in years.

As professionals, we have more than enough “to-dos” on our never-ending list. Let’s not make working out feel like another one.

If working out feels like a chore, I encourage you to make some healthy changes. Let’s have fun working out!

Susan M.K. Howard is a writer, editor, and communications strategist living in Grand Rapids, MI. She’s a lover of words who understands there’s a time for Shakespeare and a time for slogans.