You Are More Than You Think You Are
Warren Cargal
By Kimberly Monaghan on January 21, 2019 in Fitness & Nutrition 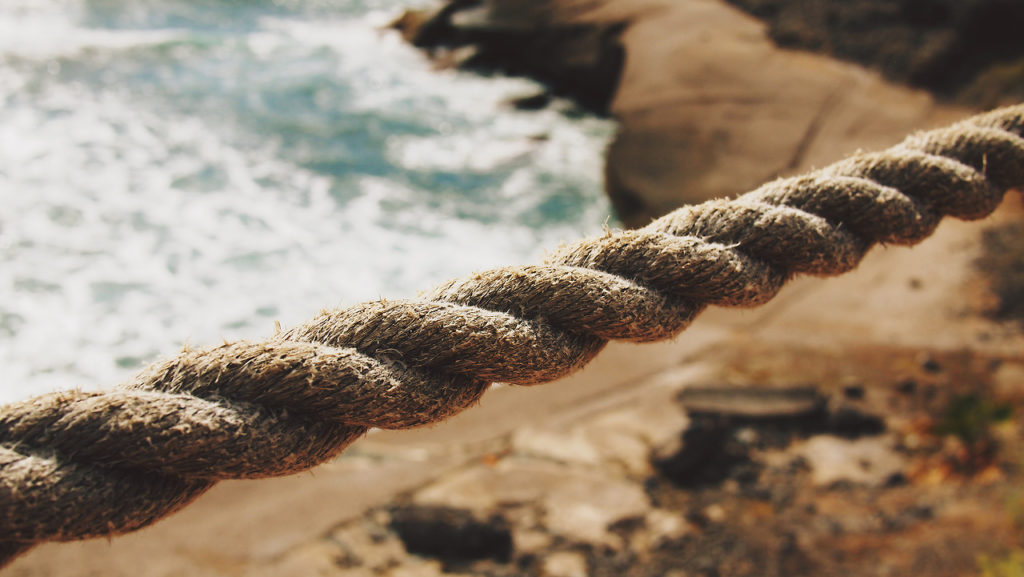 By Kimberly Monaghan on January 21, 2019 in Fitness & Nutrition

In Buddhism, there is a philosophical view that everything depends on something else for its existence. All existence is viewed as relational, meaning all things arise through the co-working of many causes and conditions.

The understanding of this principle, which is known as interdependent and interrelated, has as an aim the transformation of a person’s view of the world and life. Let’s explore how this concept plays out in our bodies.

Most of us think our body’s fuel comes from the food we eat, which our digestive tract breaks down to produce energy. That’s partially correct. To be of real use, our digested food must be converted further into a form of energy our cells can use. For humans, that form of energy is a compound called adenosine triphosphate (ATP). ATP is to our cells what gasoline is to a car—it’s the fuel that keeps us running. However, that ATP is made in the cells by symbionts called mitochondria. Symbiont means a type of close and long-term interaction between two different biological organisms where both of the organisms entirely depend on each other for survival. The mitochondria have their own DNA different from ours and there is an interdependent and interrelated relationship.

So just how important are mitochondria? Well, they produce more than 90 percent of the energy for the cells in which they reside, supporting cellular structure, regeneration, and growth. Without the mighty mitochondria, you would not be here.

At first glance, we all tend to think of our bodies as solid objects. Yes, we may appear solid but ultimately we’re comprised of communities of bacteria that live in us, on us, and comprise a large portion of us.

Your gut alone hosts 100 trillion bacteria. Thousands of different species carve out their own little niches, nestled among folds of your intestines. The colon, which forms most of the length of the large intestine, provides homes for microbes, numbering one trillion individuals per milliliter in the folds and pits of the microvilli in its walls.

Together, the microbes and mitochondria living on and in the human body contain over six million genes. These genes collaborate in running our bodies alongside our 21 thousand human genes. Collaborate is the operative term as some of the bacteria in your gut produce essential amino acids which are the building blocks for neurotransmitters in the brain. Other bacteria drive the immune response to kill pathogenic viral and bacterial infections. Finally, there is direct communication occurring with your brain/consciousness. Brain… this is your gut calling… we need something sweet today, maybe a little chocolate.

For every one cell that is you, there are ten to twelve cells that are not you, all living an interdependent and interrelated relationship within you.

Let me leave you with a couple of questions to consider. Do you think this interdependent and interrelated relationship exists solely within the confines of your body? What is your relationship to these communities which are part of you? For example, “I don’t think about it” or “the microbes are germs to be eradicated?” Finally, does this interdependent and interrelated relationship extend beyond your body? If so, how far does it extend and what is included?

These types of questions are known as deconstructive dialogues which help move us into greater openness in our life—bringing us to a life in which our experience is freer of feelings, thoughts, perceptions and interpretations that limit us.

Warren Cargal is an acupuncturist, avid cyclist and author of two books: Your Mitochondria Key to Health & Longevity; The Reality We Create The Influence of Beliefs And Consciousness on Our Health And Longevity.